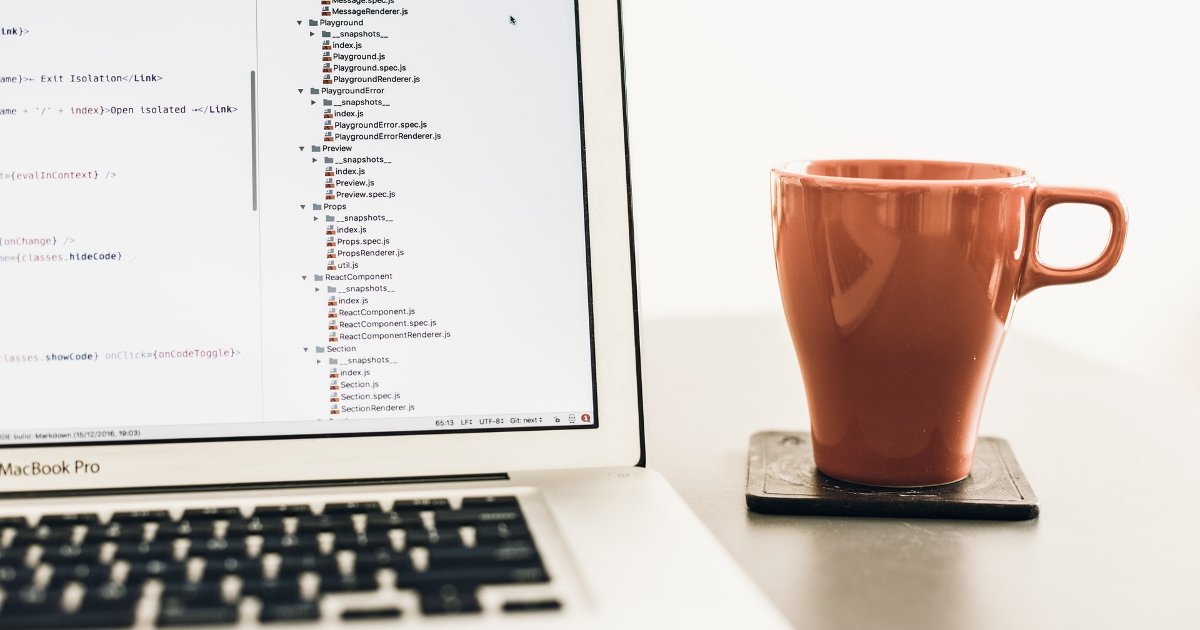 Why JavaScript is So Popular

It all started in 1995 when the Netscape offices where JavaScript was born. The web back then was fully-static and powered by simple CSS.JS and HTML, which brought dynamism. The new programming language’s initial goal was to make the web an app platform that’s full-blown, which means that JS would run both on the client and the server.

Since it took years to be taken as a backend language seriously, it was not however a complete success. Nonetheless, it continued to thrive on the frontend, and became the web’s standard programming language. There were several quirks during its early years of adoption since it was built in a hurry.

Still, some of the powerful features of JavaScript were part of the language since its inception. These define the language and lets it grow. Following the public release, the next huge step is the ECMA standardization, considered d the ‘convention’ behind the JS language. It brought JavaScript to a bigger audience and let other prospective implementers, such as Microsoft to have a say on its evolution.

The Undeniable Popularity of JavaScript

JavaScript, a server-side language gained popularity since it enabled the needed scalability in cloud computing as well as the back-end. JS, in the server, could be integrated with other languages, as well as communicate with databases. The language encouraged more server-side use because browsers have engines that could quickly process it.

One of the most popular server-side JavaScript versions is Node.js, and the demand for the services of Node.js developers continues to grow. It has been used for writing big platforms for eBay, NASA, and so on. Node could use JavaScript to build web apps that are scalable, for creating multiplayer games, as well as messaging platforms.

Of the many scripting languages, the versatility of JavaScript could not be denied. Furthermore, it stands to be the ideal language in app development. The Java techs that are involved in app development include Java Standard Edition, Java Enterprise Edition, JavaServer Pages, and so on. Java developers and a Node.js development company implement the technologies for building secure and engaging web apps for customers.

A programming language that entirely performs its job on the machine of clients is called a client-side script. It doesn’t have to interact with a server for it to function. Consider for instance loading a web page on your computer and the internet provider goes down suddenly, it’s still to interact with web pages that are loaded on the browser already.

Nonetheless, you’ll be able to navigate to new web pages or access data in a remote setting.

A few of the dynamic website improvements performed by the programming language include:

Websites, for quite some time were mostly powered by content management systems based on PHP, such as WordPress. The major part of the logic was handled by the server-side code. However, things have changed.

Today, modern browsers could make these fully-dynamic and interactive. Directly in the browser, logic is handled client-side, and that’s thanks to JavaScript. Several of the most prominent web apps these days are created using JavaScript, including Gmail, Twitter, Facebook, and so on.

In Facebook, for instance, most user interactivity and status updates are enabled by JavaScript. Without it, there doesn’t seem to be much appeal on it. Actually, the tech giants created their own JS frameworks.

Now, these enable thousands of developers to make their own web applications. Aside from reducing the time and effort to develop applications and websites that are based on JavaScript, the frameworks helped mold new experiences. Instead of loading a whole page or pages from a server, single-page-apps, or SPAs is a website that interacts with users via rewriting a browser page in a dynamic way.

JavaScript, while not the only client-side scripting language these days, it was one of the first, and continues to be used widely. A lot of developers believe that it is efficient, thus they made a lot of enhancements to it over the years.

Enterprising developers and programmers have built the JS libraries, which are languages that are more concise, created from the JS building blocks that are less complicated and could be targeted for specific apps. JQuery for example is a library of JS that expands and streamlines a lot of the interactive and animation functions of JavaScript. Backbone.js on the other hand makes for an easier responsive design.

When it comes to Internet experience, JavaScript has become integral. This is because of the escalating complexity and interaction into apps built by developers. eCommerce, content management systems, search engines, social media, responsive design, and phone applications would not be possible without JavaScript.

The language continues to evolve, and so does its ecosystem. The start of the future could be creating fewer new tools and big players in the field becoming more mature, as well as acquire major adoption. The future of the language holds a lot of things in the technology sphere that without doubt influence front-end development, like IoT or Artificial Intelligence.

A lot of technologies have matured, leaving a space for innovation. The active development community never stopped amazing us with incredible and intelligent ideas. A well-expected new alternative to tools is anticipated since the mature stages are rapidly arriving.

In something as volatile as JavaScript, the ten-year predictions are hard. Ten years back, Node barely existed, taking JS to directions none of us expect. Always, there would be numerous hedging when it comes to making a prediction because saying what new tech is currently on the laptop of undergrads is really not possible.

Olivia Diaz is working at eTatvaSoft, an Enterprise level Web & Mobile Application Development Company. Being a tech geek, she keeps a close watch over the industry focusing on the latest technology news and gadgets. Follow me on Twitter.