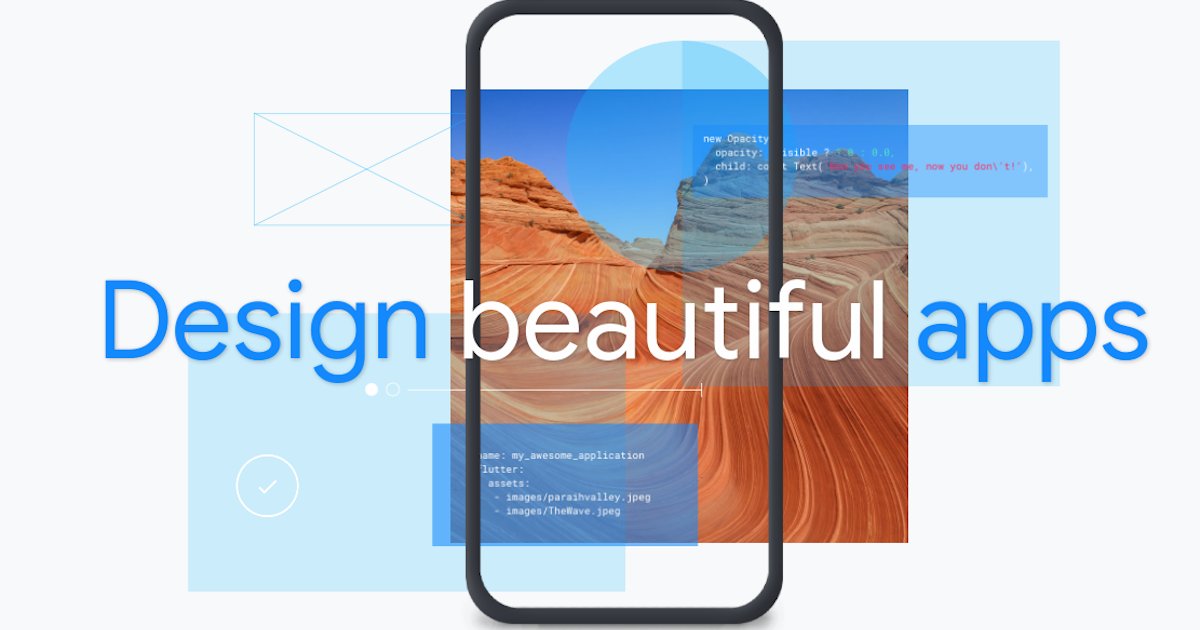 The latest edition of Flutter, the 2.5.0 version comes with several new features and improved performance. It has fixed more than 4600 issues that were detected in the earlier edition. Furthermore, around 3392 PRs are merged in this edition and it has 252 contributors and 216 reviewers.

In this article, we will share with you some of the new additions and improvements that Flutter 2.5.0 offers.

Here is a list of new features that makes the Flutter 2.5.0 Google UI toolkit so amazing for developing native applications and the web.

The new Flutter 2.5.0 version has some improved performance features they including the following.

There is a change in the new version of the Garbage Collection (GC).

Earlier whenever the UI threads were paused by the GC to save the website runtime memory or more application, the iOS Jank increased tremendously. This happened mainly due to the instruction given by the Dart VM. It led to the overuse of multiple garbage collectors that negatively affected the website/app speed on those devices that had memory constraints.

This issue is resolved in the latest Flutter 2.5.0 in which GC is lowered resulting in a reduction of iOS junk, which has led to improved performance of Dart VM. Furthermore, this improvement has enabled Flutter 2.5.0 to conduct multiple asynchronous tasks simultaneously without affecting any of their UI threads.

In the framework, the Flutter 2.5.0 new additional updates are provided.

The latest Flutter 2.5.0 offers several new features and improvements to the framework.

For Android app developers, there is good news as the Flutter has finally resolved the issues related to enabling full screens. The Flutter 2.5.0 allows you to build according to the ‘Material You’ features that include themes, and action button sizes.

The new flutter version has another new enhancement called the scroll metrics notification for scrollable areas. It allows you to add a Material banner to the ScaffoldMessenger.

In the earlier version, the SnackBars could be put only at the bottom of the screen. However, in the new version, it will pop out at the top of the screen with action buttons like continue, dismiss, and any others. It will take Flutter app development to the next level.

Flutter 2.5.0 offers an upgrade to its DevTools which allows you to take advantage of the updates that the flutter engine gets. Some of the updates included in this section are:

These updates allow Flutter 2.5.0 to perform better when connecting the trace events to specific frames. This in turn allows developers to figure out why a frame is crossing its budget. The new version of a Flutter easily identifies shader compilation events and the Flutter DevTools can be used to check Jank caused by shader compilation.

The Flutter 2.5.0 comes with a completely redesigned ‘Widget Inspector’ that allows you to evaluate a widget, view its states and properties by just hovering over it.

It comes with an Android Studio/IntelliJ plugin that allows the developers to run integration testing through a simple text widget. Furthermore, when you test the entire record in a segregated form, then you will find that the console will show the red and green bars.

The new “FixAll” command can easily fix all those issues that Dart.fix can straight from the file which is currently open and in a single step.

The Flutter 2.5.0 is an excellent platform to develop websites or applications for different platforms. The recent upgrades offer better performance, faster debugging, and good visual appeal.

The huge Flutter community spread all across the world is swiftly adopting the new features of the Flutter 2.5.0 version to simplify their native app and website development process further. It will help you to transform your business by unifying multiple platforms using a single database to bring efficiency to the system.

An entrepreneur, an IT professional. Tech geek. Founder & CEO at Guru Technolabs – Globally Trusted Web & Mobile App Development Company. Loves writing about new technologies and the latest trends in the IT field.