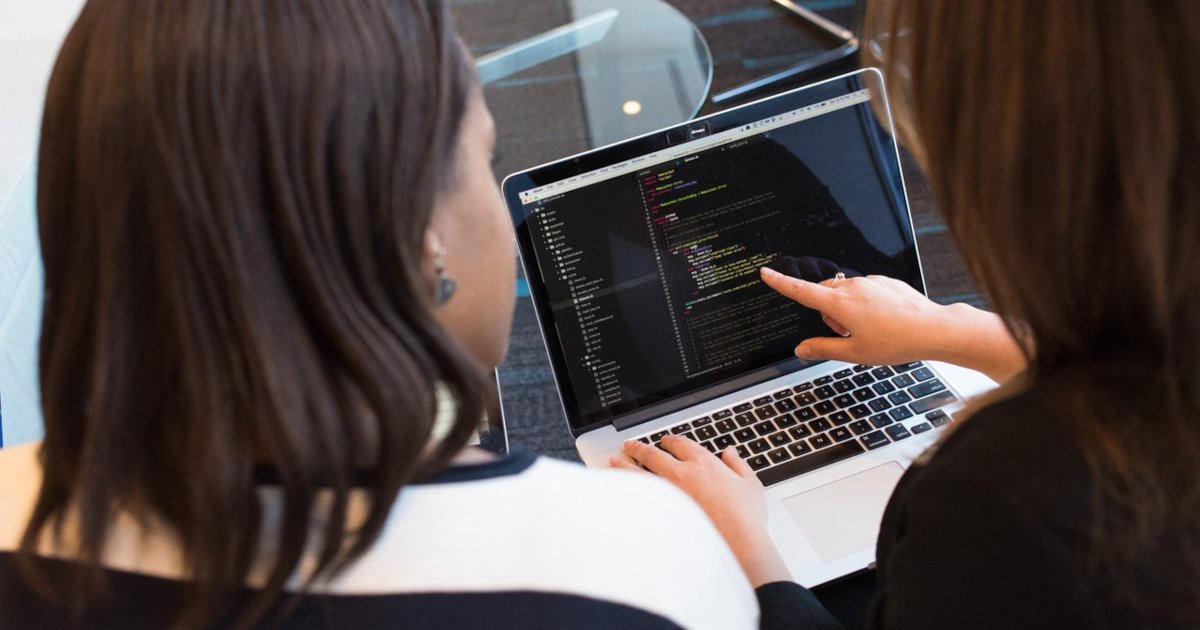 Web developers can use machine learning, artificial intelligence (AI), and similar technologies as part of their everyday operations. The technologies help developers identify and correct coding issues. In doing so, they empower web developers to maximize their productivity and efficiency.

Why Should Web Developers Prioritize Automation?

There is a lot to like about automation for web development. Key reasons why web developers use machine learning and similar technologies for automation include:

Web developers can automate testing. They perform ongoing assessments with speed and precision and identify and address coding issues in their early stages. This helps developers avoid costly and time-intensive mistakes.

AI drives risk-based decision-making. It allows web developers to quickly generate insights from large data sets. Developers can use these insights to make informed decisions and protect against risk.

Web developers can use automation and machine learning to track a website’s performance. They can use AI-based technologies to automatically capture data and insights to understand a site’s strengths and weaknesses. This helps developers discover the best ways to build sites that perform well on desktop computers and mobile devices.

For developers that want to build massive web applications, use the Apache Mahout open-source framework. Mahout leverages the Apache Hadoop library and lets developers create machine learning systems in the cloud. With Mahout, developers can cluster implementations supported by K-Means, Spectral, and other algorithms. Developers can then discover and organize elements of these implementations. They can produce Mahout-based web apps that characterize customer groups based on purchasing patterns and other clusters of information, too.

Developers choose Caffe2 to improve a web app’s performance. Caffe2 is a deep learning framework that is flexible in comparison to its counterparts. It also uses convolutional neural networks to speed up the web app development process. Developers typically don’t need a wealth of experience or expertise to start using Caffe2. There is even the Caffe2 Model Zoo that provides pre-trained deep learning models for no-code development.

What to Expect from Automation and Machine Learning in Web Development

Research is underway to determine if web development can be fully automated. In 2015, AI was able to generate code on its own. The technology used a Linux repository to train a recurrent neural network. It produced code at nearly the same speed and quality as a web developer.

In addition, DeepCoder AI technology is in development by Microsoft and Cambridge University. DeepCoder can learn and produce working code based on code databases. DeepCoder remains a work in progress, and researchers continue to explore ways to make it better.

Expect the push for automation in web development to continue in the years to come. Machine learning and AI are already making waves in web development. New technologies will become available that can help web developers take their operations to new heights.

Beau Peters is a creative professional with a lifetime of experience in service and care. As a manager, he’s learned a slew of tricks of the trade that he enjoys sharing with others who have the same passion and dedication that he brings to his work. When he is not writing, he enjoys reading and trying new things.