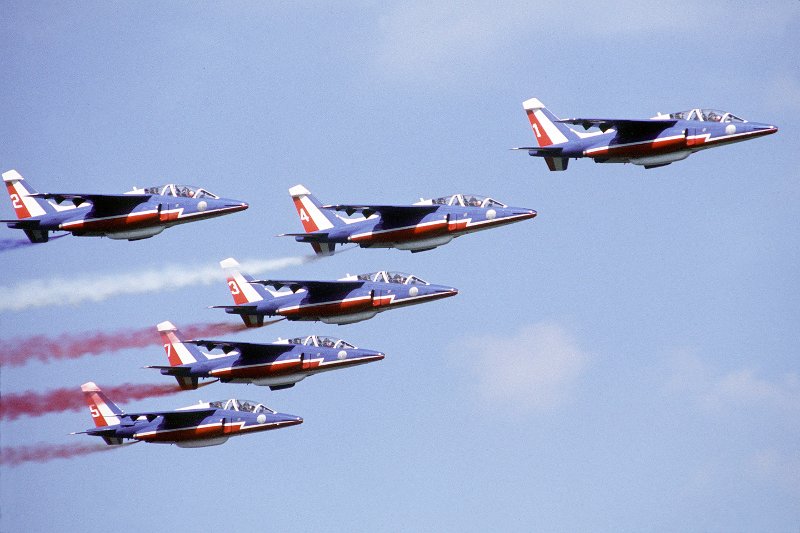 An SSD (Solid State Drive) will really speed up your computer. It will significantly reduce the boot time and increase the response of most software applications.

Every write action to a SSD will result in the undesirable phenomenon known as write amplification. This may shorten the life of the SSD.

Ubuntu 16.04 seems to be ready for SSD drives. Here are some steps you should take to extend the life of your SSD drive. The keypoint is to reduce write actions.

You must add the option noatime in fstab. fstab (File System Table) describes the disk partitions and their parameters. This file is read at boot time, so Linux mounts partitions automatically.

First things first. Create a backup of your fstab

Then, edit fstab using your favorite text editor (nano in my case)

According to Linux man pages:

fstrim is used on a mounted filesystem to discard (or “trim”) blocks which are not in use by the filesystem. This is useful for solid-state drives (SSDs) and thinly-provisioned storage. By default, fstrim will discard all unused blocks in the filesystem. Options may be used to modify this behavior based on range or size, as explained below.

Before use trim, ensure your SSD supports it. Run:

here is the result in my case

Ubuntu has already created a weekly cron job /etc/cron.weekly/fstrim. If not, create it by yourself:

3. Reduce the use of swap

Modern systems have enough RAM (4GB or more), so they use swap memory very rarely. In this case, you have nothing to do. Otherwise:

Using your favorite text editor (nano in my case)

In Ubuntu, hibernation does not exist in shutdown options. However, avoid hibernation as it causes a large number of write actions on the disc. So, in the long term, it may affect your SSD speed.