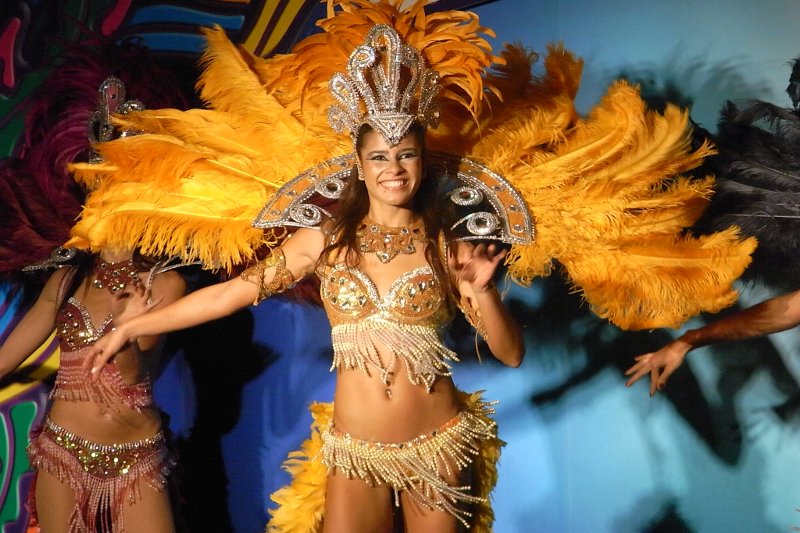 If you want to be connected with your workstation either from command line or your File Manager (e.g. from another computer in your LAN, Linux, Windows or Mac), install Samba.

According to Official Samba Guide:

Samba is software that can be run on a platform other than Microsoft Windows, for example, UNIX, Linux, IBM System 390, OpenVMS, and other operating systems. Samba uses the TCP/IP protocol that is installed on the host server. When correctly configured, it allows that host to interact with a Microsoft Windows client or server as if it is a Windows file and print server.

Open a Terminal and type:

Open a Terminal and type:

From the command line:

Of course you can use any file manager (Linux or Mac)

Use CIFS with Samba (recommended)

Additionally, you have the option to use CIFS with Samba, which is more advanced.

According to Official Samba Documentation:

The in-kernel CIFS filesystem is generally the preferred method for mounting SMB/CIFS shares on Linux. The in-kernel CIFS filesystem relies on a set of user-space tools. That package of tools is called cifs-utils. Although not really part of Samba proper, these tools were originally part of the Samba package. For several reasons, shipping these tools as part of Samba was problematic and it was deemed better to split them off into their own package.

Setup cifs-utils to any (Linux) computer which will try to access a shared folder in a samba server: