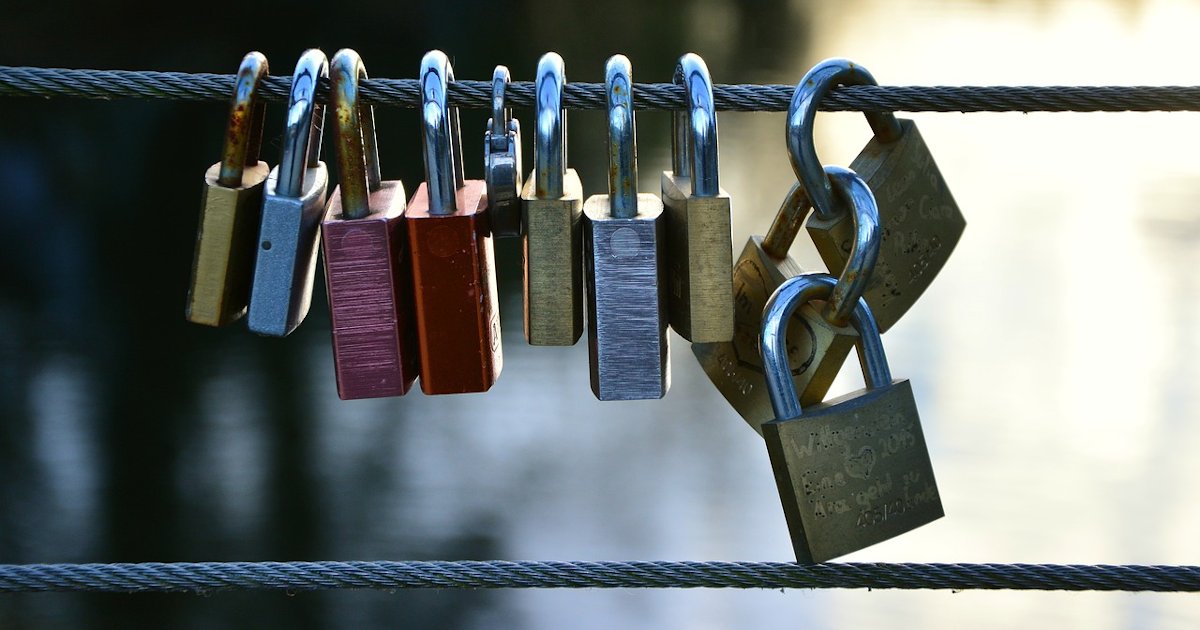 What Is An SSH Tunnel

SSH tunneling is a method to create a secure connection between a local computer and a remote server over SSH. It is a kind of Port forwarding via SSH.

Since the traffic is encrypted it is quite safe to connect with a restricted server to manage a database or use any other services you need without opening a port on the firewall.

gSTM (Gnome SSH Tunnel Manager) is a nice software with which you can easily create SSH tunnels.

However, according to Launchpad, there is an unsupported and untrusted PPA here.

Let’s try to create a tunnel with an example. It is easier than you think. We want to connect to standard PostgreSQL port 5432 on a remote server. This is not permitted by the firewall.

So we will create an SSH tunnel from the local 5433 port (or any other). We will then use our preferred software to connect to this local port.

To close the tunnel

In Windows machines, you can create SSH tunnels with the excellent PuTTY software. Here is a nice tutorial.