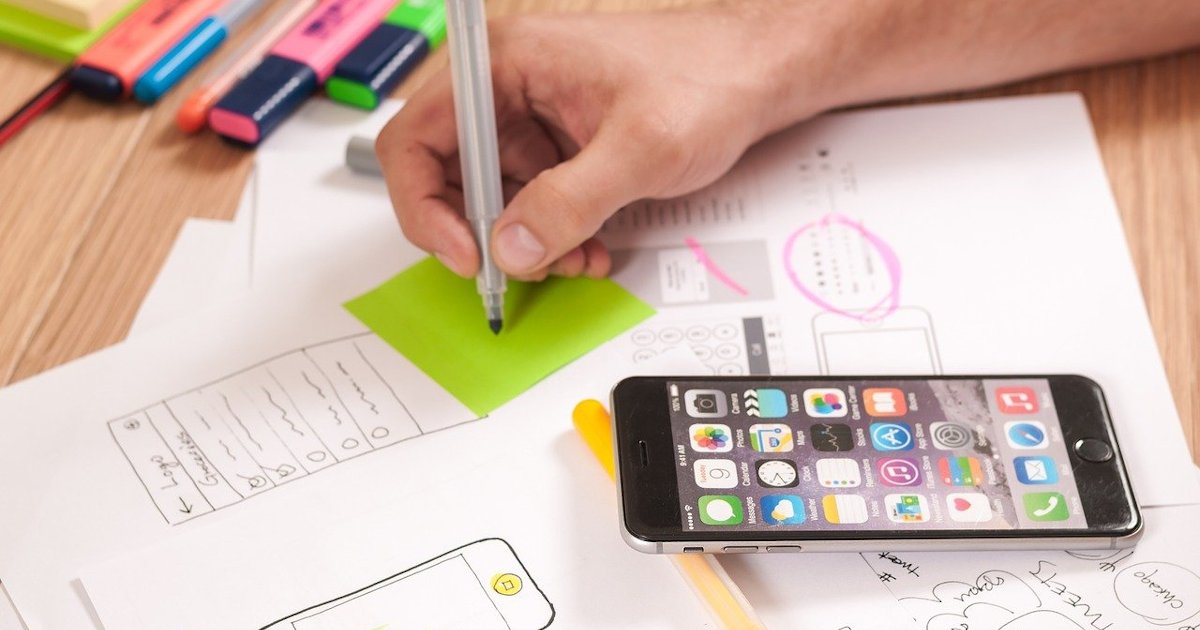 In this busy world, everyone is juggling activities, and many of us struggle to split time between our religion and worldly life. We all have our own set of responsibilities to look after, including jobs, which take a greater portion of our time, and leave us no time for religious affairs.

To help balance worldly and religious affairs, a Muslim app such as Islamic Finder can be a great start. But how can you devise an Islamic app to help Muslims of the current century? Read on to learn how you can create a Muslim App in 3 simple steps:

The first step of any process begins by understanding the scope of the project; what will the app include? Who will it target? What will be the architecture?

You must decide the tools and features your app needs to determine the time, budget, and resources it would take to make the app. You can also undertake a competitive analysis to see what features are popular in existing Islamic apps.

Through this in-depth survey of applications, you can identify their basic framework. There are at least a million of these applications available on both Google and the App Store. This step enables you to gain ideas and inspiration for designing your app.

While researching, go through the reviews of customers who used such applications. These reviews could help you to get a glimpse of what your customers are looking for and the flaws these apps contain so you can offer a better alternative.

A complaint made by an app user described that some apps have slow response times while others complained of ads during their use. You can use these reviews to create an app that addresses all these concerns; hence, making it better than the competition.

A case study published by Third Rock Techno found that poor user experience due to technical problems is a common complaint in Muslim apps. If such technical problems along with authentication problems are corrected, it can cause the apps to have high retention rates.

Below are a few ways you can provide a better experience to your customers:

It’s impossible to assume that Muslims of all ages are tech-savvy. The elderly especially find difficulty in navigating through apps that don’t show clear access to features.

To make sure that your software can be used by Muslims of all age groups, begin by planning out the design of the user interface. List out all the important features that your app needs to keep on display to your users and those which can be accessed through a simple navigation system.

The tools and functions that your app provides should work smoothly on various mobile devices and tablets. If their loading times are slow or your app becomes unresponsive, then more of your customers will uninstall the application. Your software’s display needs to be optimized with various screen resolutions so that users can easily read information and can access app features.

3.  Features to Install in Your Application

Next, you must decide on the features that you are going to add in your app. Conduct market research to determine the most in-demand features. Here are a few examples:

Muslims translate the Islamic teachings, which are in Arabic, to their own language to understand the crux of the teachings, supplications, and practices. Therefore, enabling support for languages popularly spoken in Muslim countries is a great feature.

Research of Muslim apps conducted by students of the Department of Computer Science and Software Engineering in Jinnah University for Women showed that even though most apps provided powerful features, their download rates were low as they could only reach a restricted audience. This is due to the restricted selection of languages the applications provide, making it difficult for various people to understand the use of such apps.

Including the option of selecting multiple languages can enhance the customer experience and, ultimately, the number of downloads of your application.

One of the fundamental parts of Islam is offering prayer in their prescribed times. Muslims who have just shifted to a new area or live far from a mosque may find difficulty in finding the right time for prayer. Through the integration of location features, your app can display the correct prayer timings according to the town or city a Muslim is residing in.

You can include a function that sends prayer reminders so that Muslims who are working remotely or at workplaces can be reminded to pray on time.

Dua is an important act of worship that involves the remembrance of Allah. The Prophet Muhammad (PBUH) taught Muslims to recite the duas at their specific times depending on the situation a person is facing. These supplications help Muslims to boost their faith and earn Allah’s mercy.

Including a collection of important daily supplications in your app can help Muslims to keep in touch with Allah before or after performing a specific duty or task or in times of distress. Including translations and ahadith related to every supplication can enable Muslims to understand their meanings and importance.

Through the implementation of the correct strategy, your company can create a proper Islamic application. Prioritize customer experience by developing a user-friendly interface that can enable people to navigate the app easily.

Test whether your app is optimized for all devices, from smartphones to tablets. Provide your user with options of various translation languages so that they can understand the meanings of the prayers and supplications.

Through the use of the above-mentioned strategies and features, your app can generate higher conversion rates.

Arslan Hassan is an electrical engineer with a passion for writing, designing, and anything tech-related. His educational background in the technical field has given him the edge to write on many topics. He occasionally writes blog articles for Dynamologic Solutions.