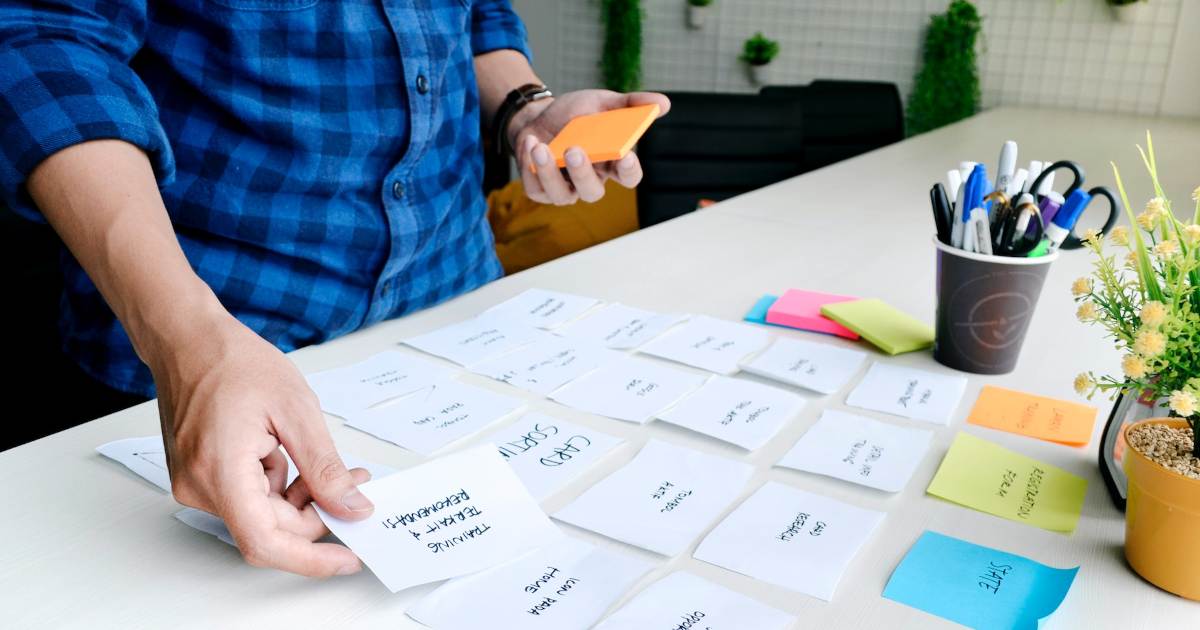 What Must Be Included In The App Cost?

Are you planning to create a useful mobile application?

Before diving into the price, you must first determine the application’s specialty. The general public’s or user’s demands should be thoroughly understood, and this study can provide answers to a variety of issues.

The cost of an app is equal to the development time multiplied by the hourly rate. The app development company will have different hourly rates based on their locations and the quality of the apps.

Things to think about while deciding on an app’s price

Determine if you’ll be online or offline

The backend of every program is critical since it stores data, handles information and credentials, and so on. The front end may appear simple and straightforward, but the back end might be rather sophisticated, requiring a significant investment on the part of the app owner.

The Price Of Mobile App Development Based On Its Types

These are the massive, resource-intensive programs that attempt to provide the best user experience, optimization, and speed of operation. They make use of a variety of device APIs while simultaneously processing a large range of characteristics.

Because native applications involve more personnel in the app design process, they get more expensive as the platforms you wish to serve to grow. Business applications & business blogs, education apps, and entertainment apps are the most common.

Cross-platform apps have the highest chance of reaching a larger audience right now.
The cost of development and maintenance for this app is reduced if the development process incorporates a team and a single code that works across all platforms.

Cross-platform apps, on the other hand, are less optimized; they lack API access and are unable to deliver a user experience comparable to native apps.

Apps that are database-driven

These are the applications that require a large amount of data to run and are kept either in device memory or on a web server. Additional capabilities such as a camera, an internet connection, or access to the phone gallery may be necessary for this program to function properly. Various mobile dictionaries and encyclopedias are native apps that employ device RAM to store data libraries.

These apps are made in a matter of minutes and have few if any, functionality. They’re designed for personal use, and they’re not available on the app store. Typically, they are designed to let you browse a topic’s list of questions, where you may click on a question to learn more about it or go to another list.

Apps that rely on firmware or hardware

These apps connect to a mobile device and try to improve its functionality. The features include an alarm clock, flashlights, a camera, and more. AlarmMon, for example, is an app that allows users to personalize their alarm clock.

How Much Does It Cost to Make a Game App? is a question that arises from time to time. You must consider its characteristics for this aim.

Games might be simple or complex, with features such as 3D visuals and physics, worldwide ratings, augmented reality support, and social network integration.

In other words, developing more sophisticated game software can be costly. Gaming applications are the most popular across the world, and they’re also the ones that make the most money.

Breakdown of App Development Costs According to the degree of difficulty

The planning of app design and development necessitates a significant investment in a variety of areas. Not only does an app owner need to budget for design and coding, but there is a slew of other expenses to consider. Building an app entails several complications, and this paragraph will provide you with an in-depth understanding of the numerous categories that are involved.

The Price of Creating an App

The question is: How Much Does It Cost To Develop An App? You must consider the design aspect in order to do this. The design of an app is just as essential as the rest of the project, and designing for an app necessitates a thorough examination of the niche and target audience. The difficulty of the design is determined by this analysis, and the complexity defines the price.

Where to find the best app development company?

There are several online platforms like the clutch.co, goodfirms.co, topdevelopers.co, bestsoftwareapp.com, etc… will provide you with a list of top mobile application development companies.

The cost of releasing an app

The Google Play Store app cost $25, which is paid once a year, whereas the Apple Store is $99 each year.

Also, if the program is designed for internal use only, the Google Play Store will not charge you anything, but the Apple Store would charge you $299 each year.