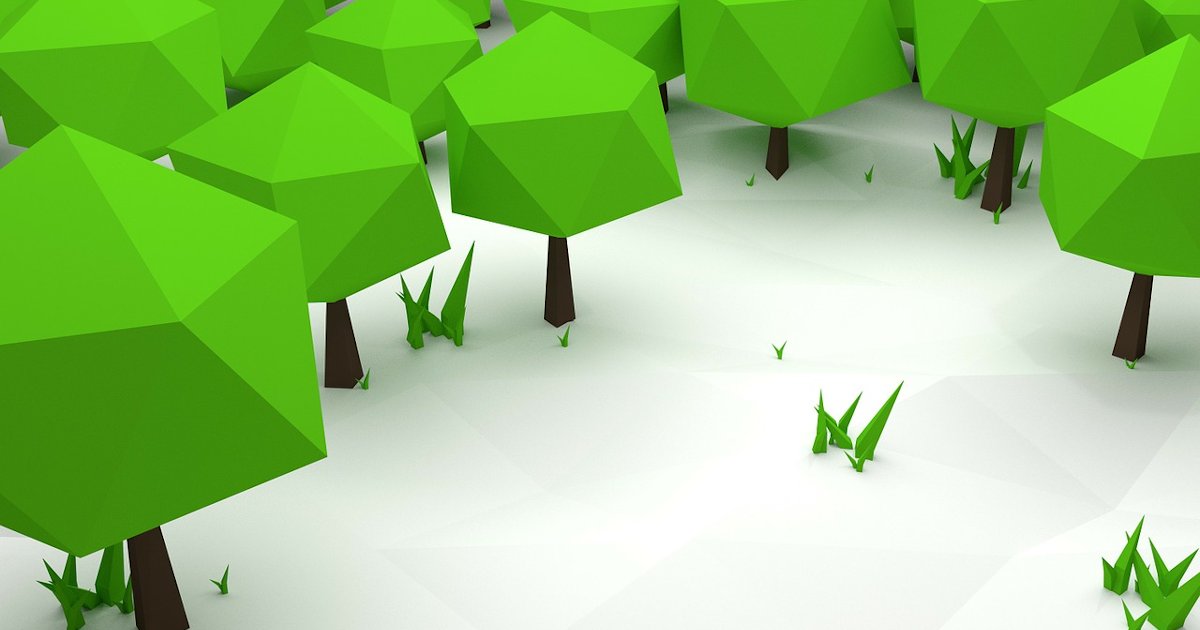 What is Angular? Why should you use it for your project? What advantages does it provide? And how to get started with Angular? In this article, you will find all the answers and helpful tips to make your journey easy and effective.

It’s a platform that is built on TypeScript that is suitable for developing projects of different complexity from single-developer to enterprise-level apps and includes:

According to the statistics, Angular is used by 0.4% of all the websites designed on JavaScript. Such heavy-hitters as Google, The Guardian, General Motors, HBO, Netflix, ING, Nike, PayPal, Sony, and other organizations and businesses use Angular.

In 2010, AngularJS was rolled out by Google as an open-source project written in pure JavaScript to let the developers turn HTML-based documents into dynamic content. In 2014, the creators began rewriting AngularJS to design a more robust framework with new features and tools on offer.

In 2016, the totally new version — Angular 2 was released with numerous changes generated:

Herewith, AngularJS and Angular are different frameworks. Currently, there are a lot of new versions of Angular in its modern form, which includes versions from 2 to 9, which was launched in February 2020. Angular and all the further versions (Angular 2+) have many benefits over AngularJS like more intuitive project structure and programming paradigms, Angular CLI, more structured coding language, and so on.

Today it’s not enough to know the programming language. Being a successful Angular web developer requires different skills. Here is a list of essential hard skills a good Angular developer must have to build a robust application.

To build an application, it’s crucial to break it down into the elements to understand how they interact and then just do what the user expects. Each Angular application contains a collection of components or modules. In their turn, components are a special type of Directive that dictates the behavior of a particular UI element. Services maintain the reference between the components of each other and of back-end resources. Using Data Binding, all this code is displayed in real-time from Model to View components. Below you’ll find examples of how each part of the code looks like.

It’s something like a hybrid between containers and classes. Modules contain similar pipes, components and directives of the same functionality. The highlight of the modules is that the developers can export and import that all at once, enabling engineers to reuse the modules across the application. Yet, consider the fact that each component can be a part of one module only.

It’s a basic building block used for an Angular application. Each component includes:

A so-called view is a part of the user interface that is controlled by a definite component. As the user navigates through the application, components are created, updated, destroyed. Besides, such components can contain dynamic elements that respond to different events such as mouseover, clicks, and others.

Here’s an example of a component and how it can look like:

The behavior of any HTML element can be extended by directives. There are 2 main types of directives:

*ngFor and *ngIf are the commonly used structural directives.

This is what connects components to their data source. Services are required for components to fetch data to display. Services use a dependency injection system to keep track of which classes (export class) depend on which data sources (providedIn).

Here is an example:

How to Create an Angular Application

In the very first step of developing the web application using Angular, you need to install the framework and all the required tools. Below you will find a step-by-step instruction on how to create an Angular application.

Install All The Necessary Tools

First and foremost, the Angular CLI is required. It’s an essential tool to be installed so that you can create new projects, generate elements, open documentation, build, serve, debug, deploy, and so on. However, prior to the installation of Angular CLI, Node.js, and npm are needed:

Run the next commands to verify if Node.js is installed:

After that, run the following command to install the Angular CLI:

By running the following command, you’ll verify if the installation was successful:

Straight after the installation is finished, you can generate a new project by running the command:

Replace `<app-name>` with your project name to start building out your application.

You will be prompted to include Angular routing and CSS format for use in your project. Feel free to pass these as arguments in the `ng new` command.

Click Download Project in the left menu to download your files —  the source code from your StackBlitz. After that you need to create a new Angular CLI workspace by using the ng new command, where my-project-name is the name of your project:

Run the application locally by using the following CLI command:

Go to http://localhost:4200/ to see the app in the browser. In case the default port 4200 is not available, you can specify another port, for example:

You can edit the code and check for automatically updated changes in the browser. Press Ctrl+c to stop the ng serve command.

The final step is the deployment of your application. There are a lot of ways to host web apps and how this can be done: AWS, Azure, GCP, Netlify, GitHub Pages, Firebase Hosting, and more. Besides, you can spin up Apache or Nginx servers for hosting the files.

After that, a few files right within the project directory will be created and added in a folder called `dist/`.

There is an even easier way to choose. You can use one of the tools that enable you to use the command `ng deploy` and the service will compile, build, package, and deploy your Angular application. So that there is no need to upload necessary files manually.

What to Learn Next

All that is only the very beginning of your Angular journey. Now you are familiar with basic components and have a general idea of how it works. Move onto more advanced concepts, learning the following aspects:

Getting Started With Angular: Final Thoughts

Choosing Angular for developing your application, you will get the following advantages:

However, it’s not the easiest way to go. Angular has a steep learning curve. So, you should be ready to spend some time learning the features, tools, and other options of the platform. Yet, it’s an open-source platform with tons of extensive libraries on offer. Thus, it’s worth the efforts because Angular helps you to build highly scalable and robust applications pretty fast that can be easily modified and updated to meet the demands of the end-users.

Tech Enthusiast with expertise in startups 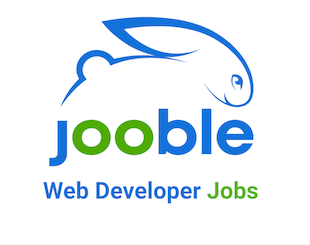