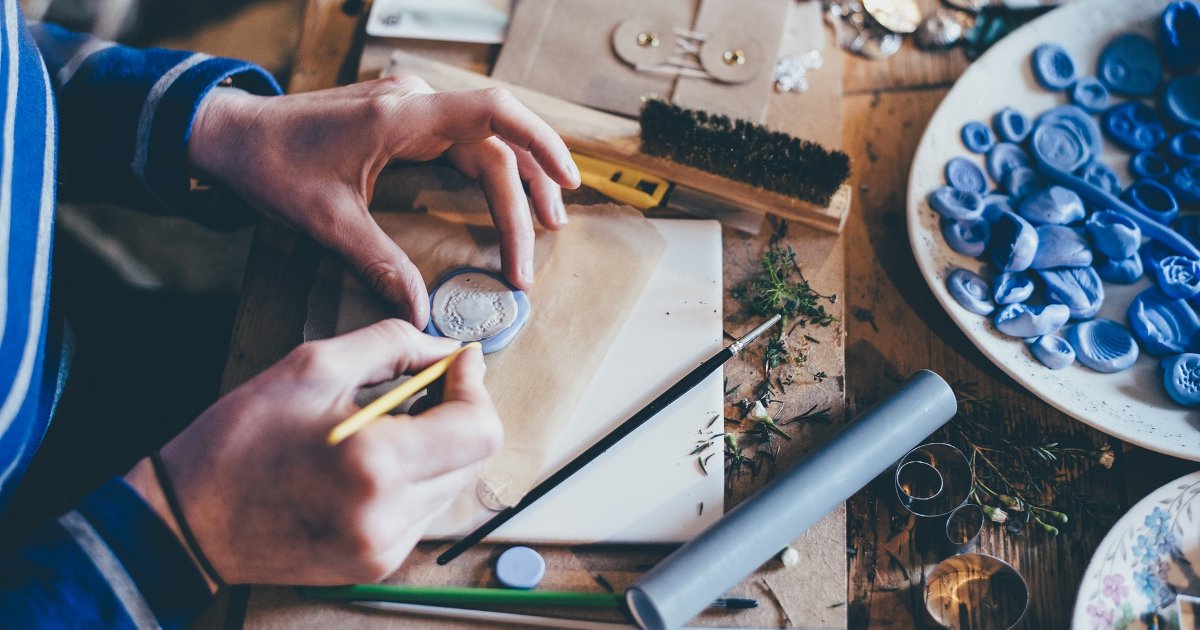 12 Reasons Why Laravel Is The Best PHP Framework

Laravel is considered one of the best PHP frameworks. Let’s see why.

Nowadays, a website is paramount for any business to thrive. A well-developed website that performs in the search engine in an excellent manner is the top priority for organizations. Nonetheless, when talking about the process of web development, there are various aspects that should be taken into account.

With the continuous evolvement in technology, businesses fighting every day to keep up and stay on the competitive edge, it’s critical to adhere to a unique and best approach in the online environment and market to achieve the desired results. However, just like anything else, having the best website also means there would be hurdles to overcome.

Also, when it comes to the programming languages and frameworks to build an interactive and high-performing site, there are so many choices. Among the best are the PHP frameworks, particularly Laravel. There are several Laravel developers India to make web development efficient.

Laravel, an open-source web framework of PHP, attempts to provide an alternative that’s more advanced. The majority of its architectural patterns are based on Symfony. The framework became popular after the version three release, which included features such as Database system and migrations support, an Artisan, which is a Command Line interface.

Moreover, it included Bundles, a packaging system. The demand for a Laravel application development company increases as more and more customers prefer to use it for their web development projects.

Below, find out the major technical benefits, which make Laravel the best framework among all the other frameworks of PHP.

The Dozen Reasons why Laravel is the Best

This is a build-in tool that a developer could use to interact with the Laravel with a command line, which builds and handles a project. Artisan allows doing the majority of programming tasks that are repetitive and laborious, which many developers avoid performing manually.

While developing an app, everyone should use a few of the other ways to secure an app. Laravel takes care of the security within the use of hashed and salted framework. This means that the password will never be saved as a plain database text. The Bcrypt hashing algorithm is used for the generation of encrypted password representation.

Laravel utilizes prepared SQL statements, making inconceivable injection attacks. Together with this, the framework also has a seamless way of escaping user input to avoid user injection of the tag <script>.

One of the top reasons making Laravel the best due to its object-oriented libraries, as well as others that are pre-installed, not found in any other popular frameworks of PHP. One of the libraries that are pre-installed is the Authentication library. While it’s easy to implement, it has a lot of advanced features, including Bcrypt hashing, active users, password reset, encryption, protection, and CSRF or cross-site request forgery.

MVC Architecture support is another reason why Laravel is the best framework. Like Symfony for instance, it ensures clarity between presentation and logic. Moreover, the MVC helps boost performance, enabling better documentation, as well as numerous functionalities that are in-built.

A newly added feature upon the 5.5 version release. It’s a class used for implementing an interface that could be returned via a controller method. The router, after that, will check for Responsible instance when preparing a response from the ‘Illuminate\Routing\Router’.

Developers should learn more to deliver more. Unlike other frameworks, Laravel offers Laracasts that feature a combination of both free and paid video tutorials on how to use the framework. Jeffrey Way is an experienced and expert instructor that made the videos. Production quality is high and with meaningful and well-thought-out lessons.

It is very intuitive and helps for much better working with typical PHP/HTML spaghetti. For developers that need to chop up an if statement with HTML within it, the work is tedious. With a blade, however, it’s very easy. This is how it works.

The new feature of Laravel 5.5 automatically detects the packages that users want to install. This means that users now need not set up any providers or aliases from installing new Laravel packages. Furthermore, the framework enables dedicated Laravel developers to disable the feature for particular packages.

Indeed, Laravel has an active community. Whenever you face a problem in the development process, there are so many stack overflow posts to check out. Aside from the active stack overflow community, there are also Laracasts discussion forums where you could register for free.

Laravel makes use of Composer for managing dependency, as well as auto-loading. Composer helps install Laravel packages, making the management of dependency a piece of cake.

You could check the package.json file at any point in time and see all the dependencies the app uses. Moreover, Composer provides the benefit of being able to update dependencies with the use of the single Composer command.

These days, when it comes to web development processes, businesses are looking for custom software development service providers that could help with development services using the Laravel framework of PHP. The features that are mentioned above are clear and obvious reasons why Laravel stands out among the other development frameworks of PHP.

It provides any website a whole lot more security, as well as cover all their requirements at a faster speed. For any business to thrive in today’s tough market competition, partnering with a Laraval development service provider is the way to go.

Author Bio:
Shira Gray is working as a Business Development Executive at eCommerce web
Development Company – eTatvaSoft. She writes about emerging technologies. Being a tech geek, she keeps a close watch over the industry focusing on the latest technology news and gadgets.

etatvasoft.com
Your comments are welcome!
Powered by Ultimate Social Comments

You can find out more about which cookies we are using or switch them off in settings. 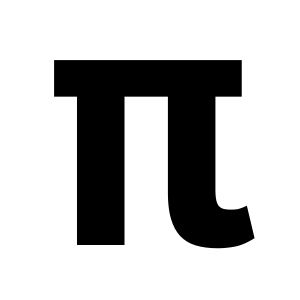 This website uses cookies so that we can provide you with the best user experience possible. Cookie information is stored in your browser and performs functions such as recognising you when you return to our website and helping our team to understand which sections of the website you find most interesting and useful.

Strictly Necessary Cookie should be enabled at all times so that we can save your preferences for cookie settings.

We use Google Analytics to collect statistics about our visitors.

If you disable this cookie, we will not be able to save your preferences. This means that every time you visit this website you will need to enable or disable cookies again.

Please enable Strictly Necessary Cookies first so that we can save your preferences!

We use Google Analytics to collect statistics about our visitors. Learn more about this provider